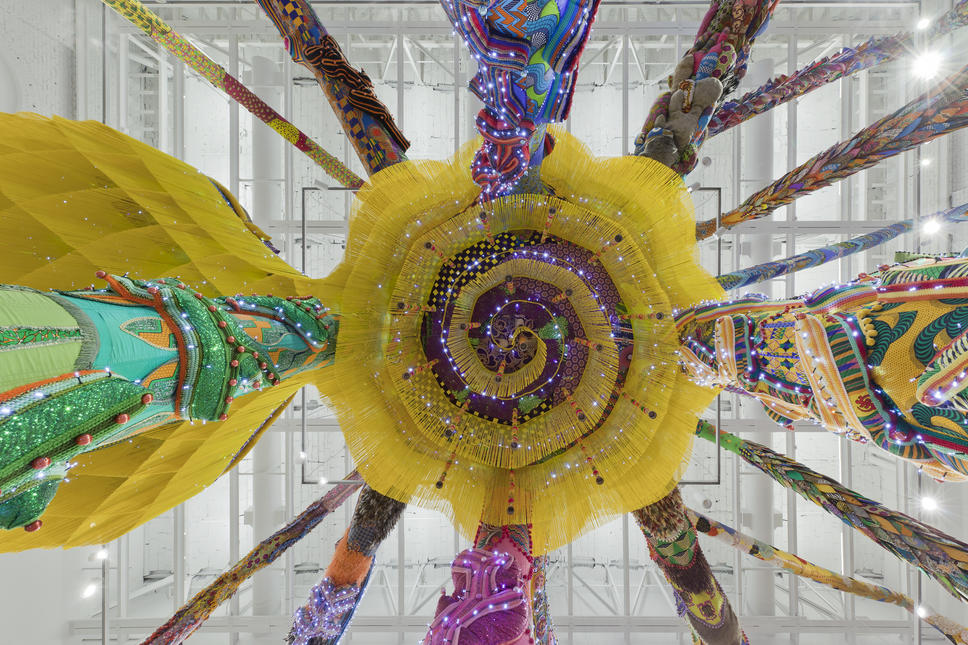 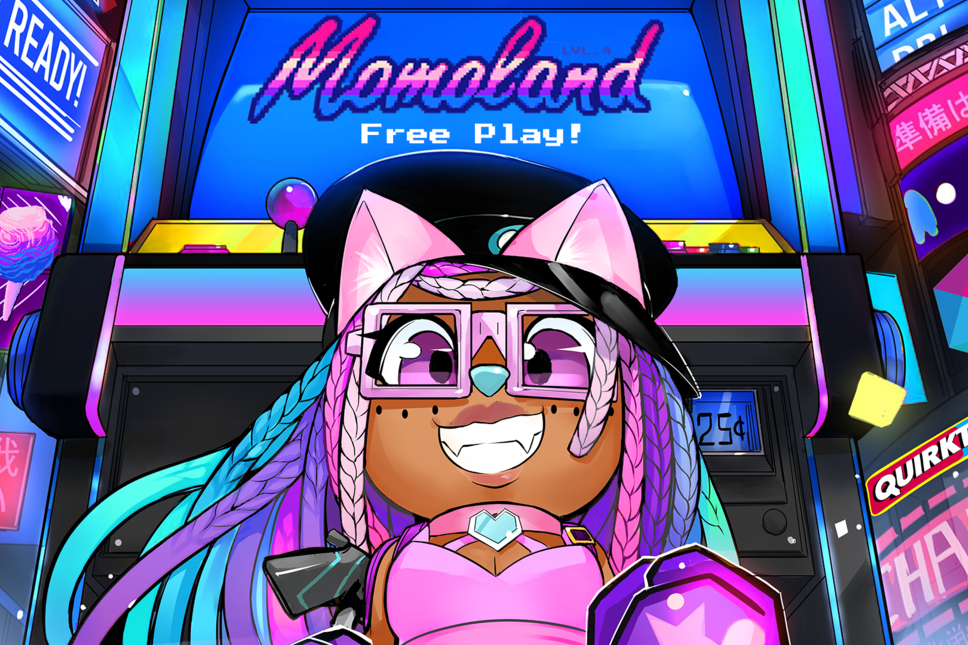 This group exhibition explores artists working at the confluence of contemporary art and video games. Whether highlighting under-explored narratives, pushing technological boundaries, or imagining alternative worlds through game aesthetics, the artists featured in Game Changers are discovering new possibilities for what game-related art can be and do. 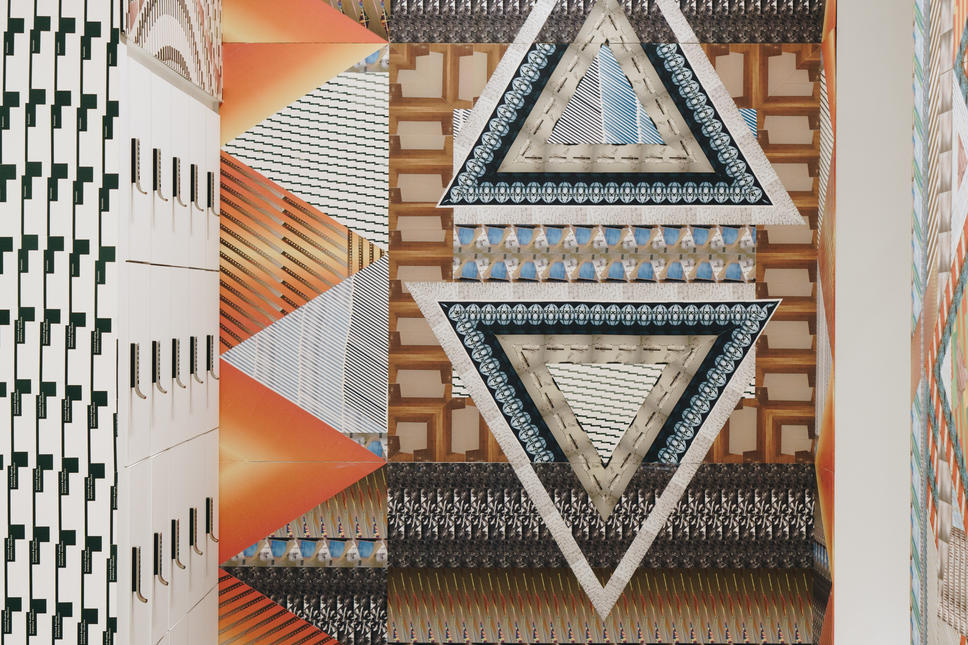 For the grand opening of the MassArt Art Museum (MAAM), artist collective Ghost of a Dream is transforming the new lobby with a site-specific installation titled Yesterday is Here. Ghost of a Dream's artwork centers on people’s hopes and dreams and is made from the ephemera they create in pursuit of those aspirations. In Yesterday is Here, the collective uses the past to create a new future for the Museum; the duo has cut up, combined, and spliced together images from over 30 years of exhibition catalogs and announcements from the MassArt Bakalar & Paine Galleries to create a kaleidoscopic look through the history of the Galleries and create an experience that speaks to MAAM’s future. 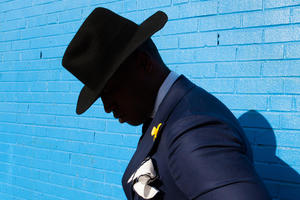 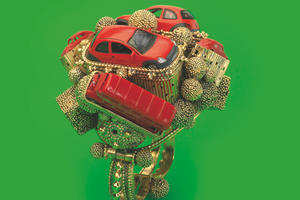 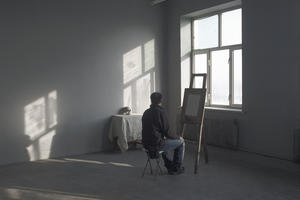