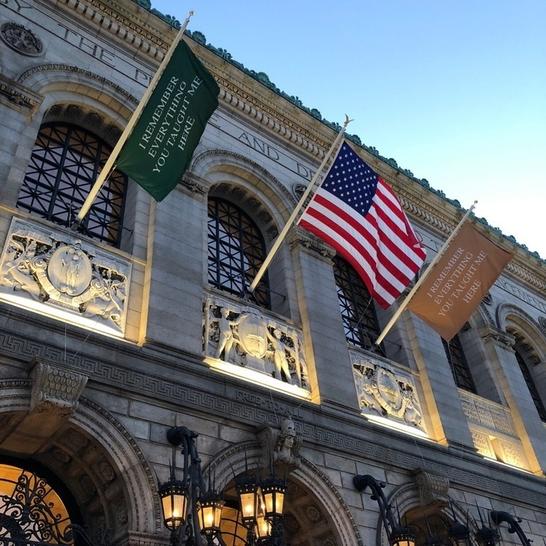 About
This Town Hall is part of the 50 State Initiative from For Freedoms, which was founded by Hank Willis Thomas and Eric Gottesman and aims to spur greater participation in civic life. Building off of the existing artistic infrastructure in the United States, For Freedoms has developed a network of artists and institutional partners who produce nationwide public art installations, exhibitions, and local community dialogues in order to inject nuanced, artistic thinking into public discourse. Centered around the vital work of artists, they hope that these exhibitions and related projects will model how arts institutions can become civic forums for action and discussion of values, place, and patriotism. 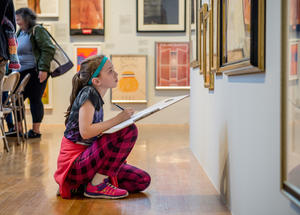 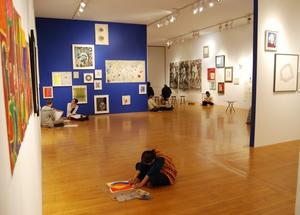 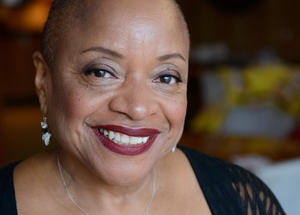