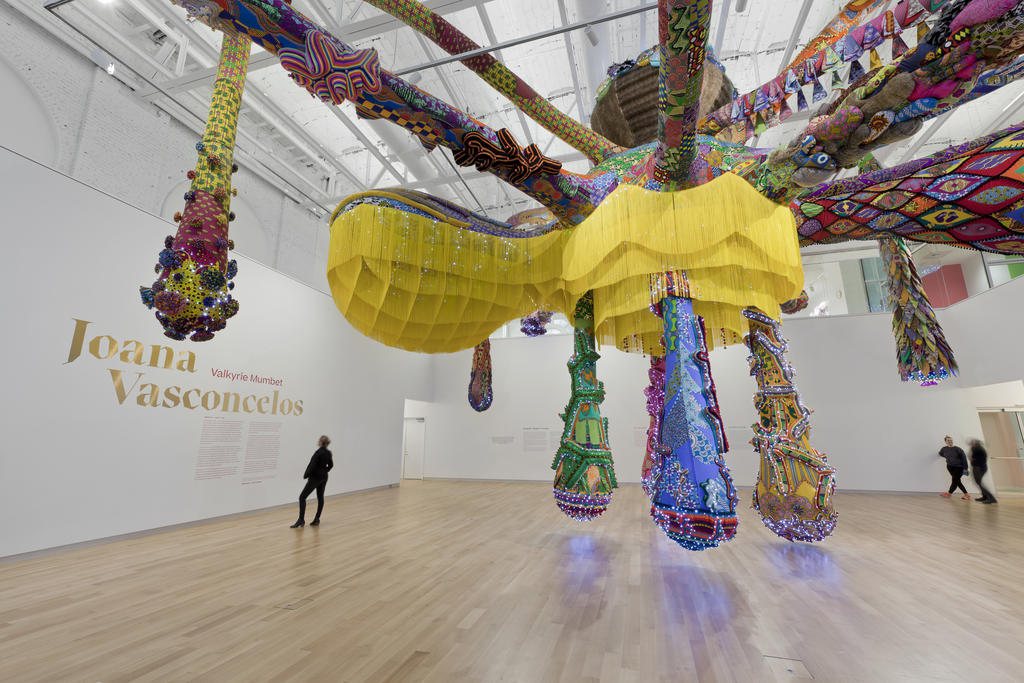 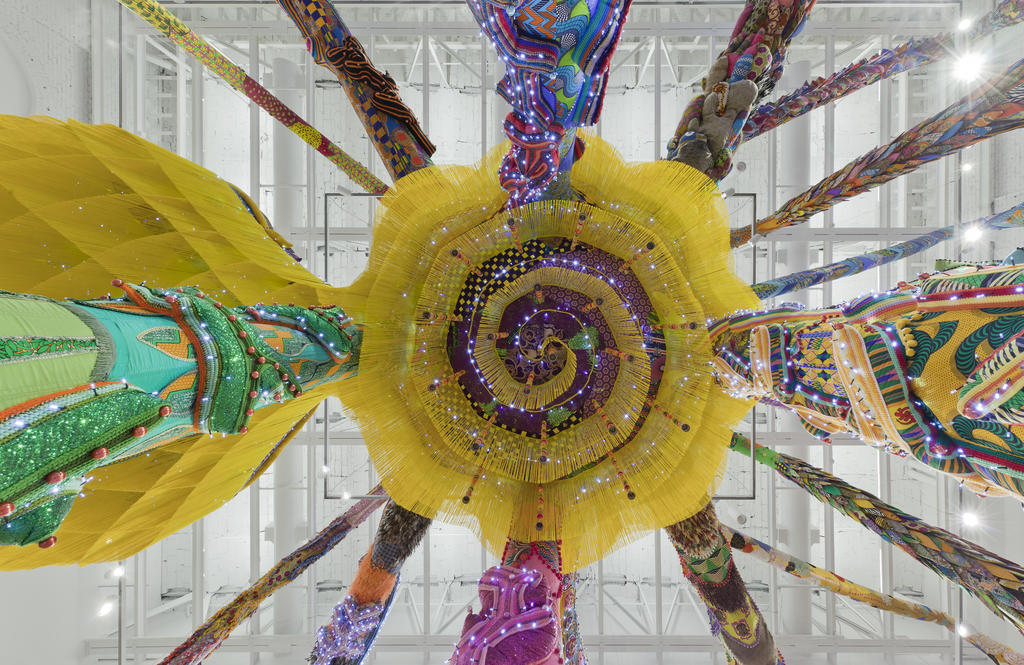 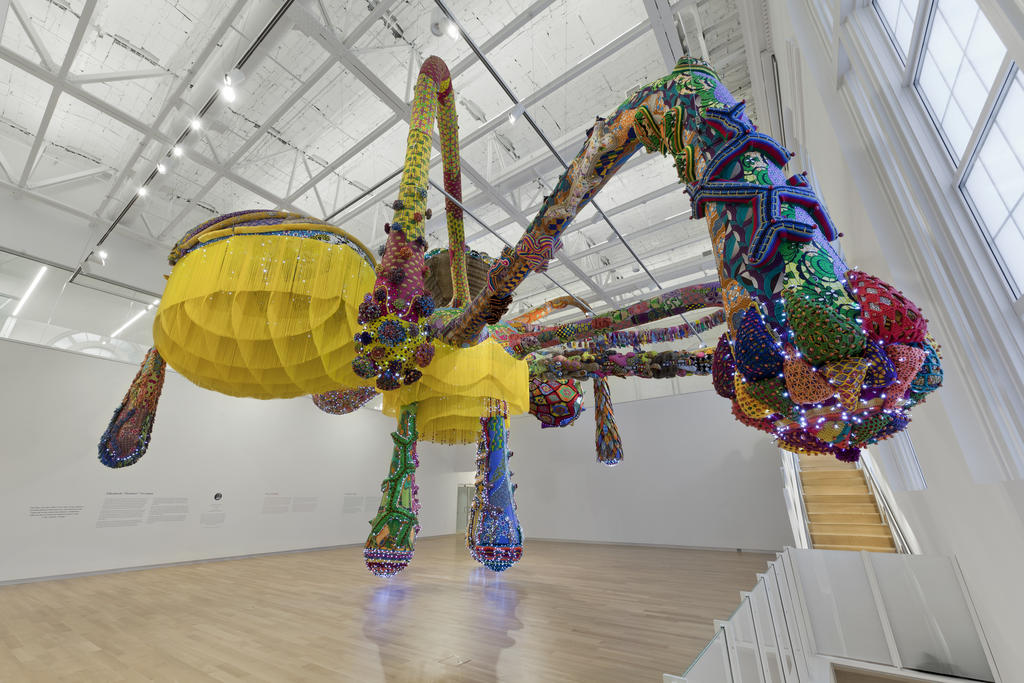 Joana Vasconcelos | Valkyrie Mumbet was made possible in part by the generous support of Anonymous; Fotene Demoulas and Tom Coté; David and Lynn Eikenberry; the Portuguese Consulate of Boston; and TAP Air Portugal.

16 Art Exhibits Worth Leaving The House For This Winter

The Most Anticipated Museum Openings of 2020

The best global events to attend in 2020

The MassArt Art Museum has a February opening date

Back to school: Massachusetts college museum gets a $12.5m makeover

5 Things To Do This Weekend, From The MassArt Art Museum Opening To A 12th Century Opera

5 things to do in Boston this weekend

Go Ahead, Take a Museum Selfie

With a $12.5 Million Revamp, the Massachusetts College of Art and Design Has Turned Its Galleries Into a Contemporary Art Museum

MassArt Opens A New Contemporary Art Museum, And It's Free

A Kunsthalle for All, MassArt Art Museum Debuts in Boston With a Monumental Installation

Work by Joana Vasconcelos at the MassArt Art Museum in Boston

A Game Changing Opening: MassArt Museum Has a Refreshing Immediacy

Color and pattern accost (in the very best way) at MAAM

7 Art Exhibits To Visit From The Comfort Of Your Couch 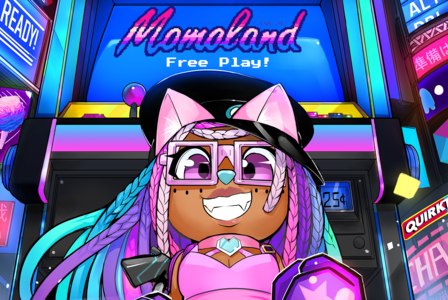 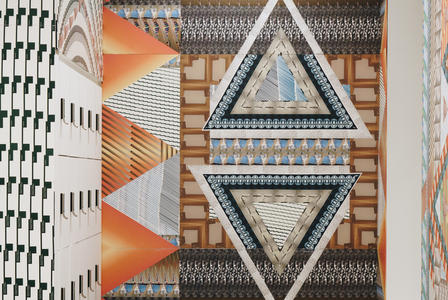 Ghost of a Dream On View